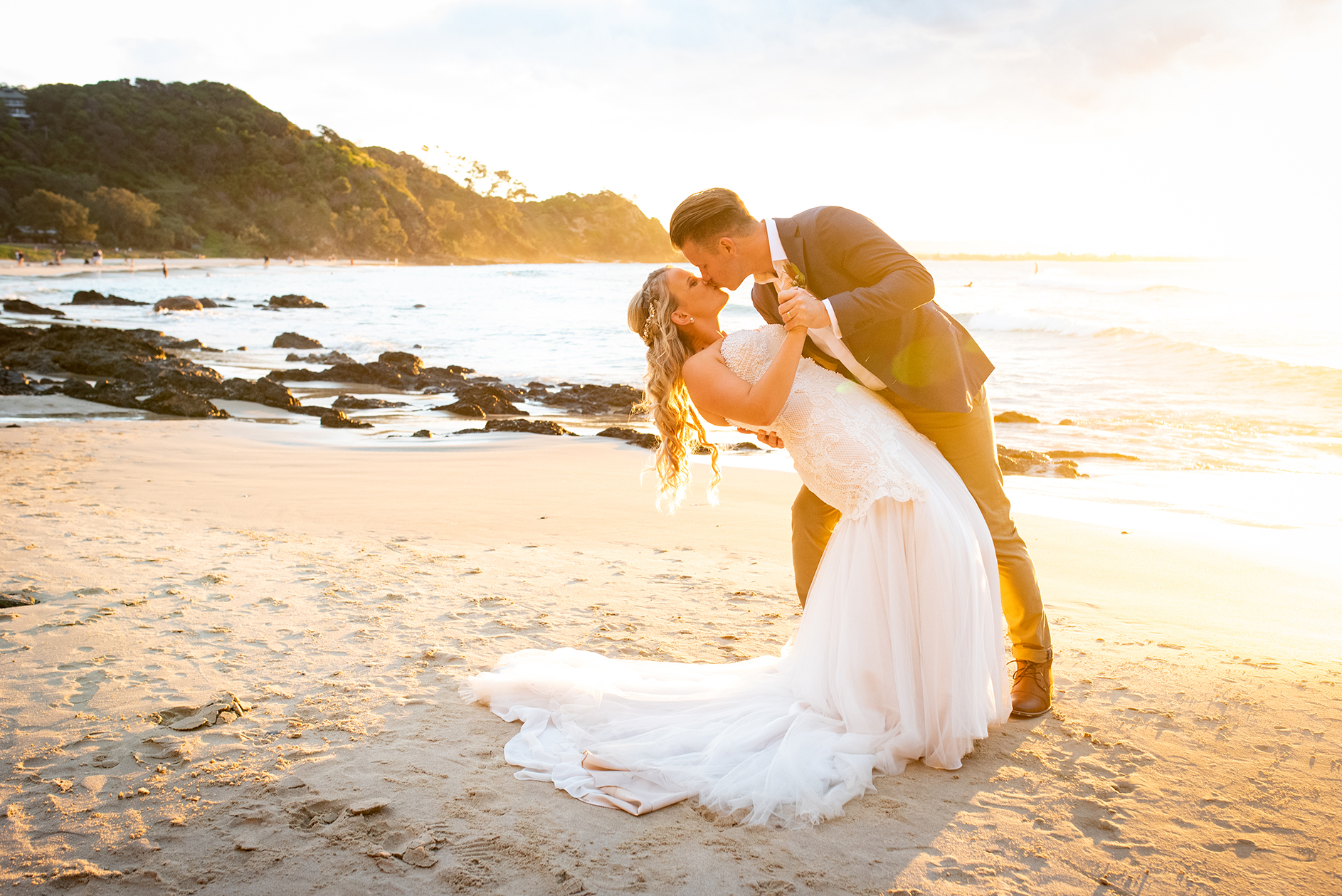 They had a long relationship before deciding to be married, but that’s pretty normal these days. They both met at work and their love gradually grew from friendship.

It was November, or should I say Movember in 2013, Alex was studying her final year at Uni and Tony was the guy at her new job who wore the really big headphones and basically kept to himself. Alex’s mentor described Tony as the silent assassin, demolishing work at an incredible pace but never big noting himself or seeking recognition from others. But to Alex, Tony was just that guy at work growing a ghastly moustache and hair so long any girl would be jealous.

When the whole team got behind Tony and his Movember cause. He organised a Beauty and the Geek makeover, punching through a life sized cut out of himself to reveal his hair cut short, that awful mow shaved off, and Alex thought “wow! this guy is hot!”

But it wasn’t just the way he looked, the whole event had given him a renewed confidence and they both started to take every opportunity to work together, get coffee, go for lunch and they even worked some magic to end up sitting next to each other.

Alex found that Tony was the best listener, motivator, confidant and incredibly generous with his time. As she worked hard to establish herself in the business. They learned they were definitely opposites when it came to work, her weaknesses were his strengths, and they became the perfect team.

Tony would listen intently to Alex’s hilarious and terrible dating stories, she was a bit a dork but he really started to like that about her. Alex found she could really be herself with this guy she found a truly safe space she hadn’t found with a guy before. But they were serious about their work, and their careers so they formed a solid friendship first.

One day Alex caught Tony staring at her and daydreaming, listening to the Look of Love by the Jezebels in the office. Later he wrote in a card about that moment. He wrote, that she’d literally rendered him speechless, she always challenged him, and made him hope for more in his life. Plus, he just loved watching her work and getting all flustered at the computer. It gave him the chance to be her knight in shining armour, riding in to fix her constant CAD issues.

Alex was nominated for the Karl Langer award which was a pretty big deal type of award, and she was nervous about it. Tony messaged her saying that it didn’t matter if she won, she was an amazing landscape architect, and he was stoked to be able to work alongside her.

All of a sudden Alex started to really take notice of this guy, in the more than just work colleagues kinda way. Even though she didn’t win that award she did win the heart of the guy at work with the face that lit up when he smiled and the eyes she could stare into all day long.

They’re about to greet their newest little family member and I can’t wait to see witness their journey into parenthood.