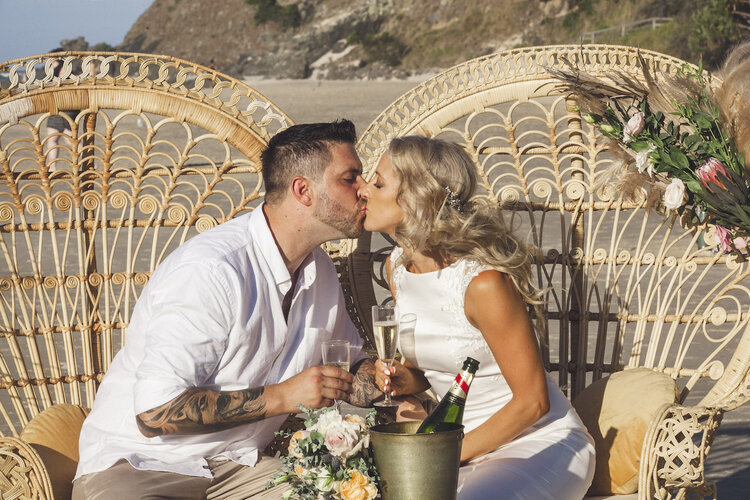 Dominique called me late one Friday afternoon in January, she was exuding excitement as she and her fiancé Scott, wanted to elope in Byron Bay in just 2 weeks time. Scott’s Mum was visiting from Europe and they wanted her to be witness to their marriage. There are rules to marriage one of them is the need to give the Notice of Intent to Marry document to a celebrant one month prior to the wedding date. 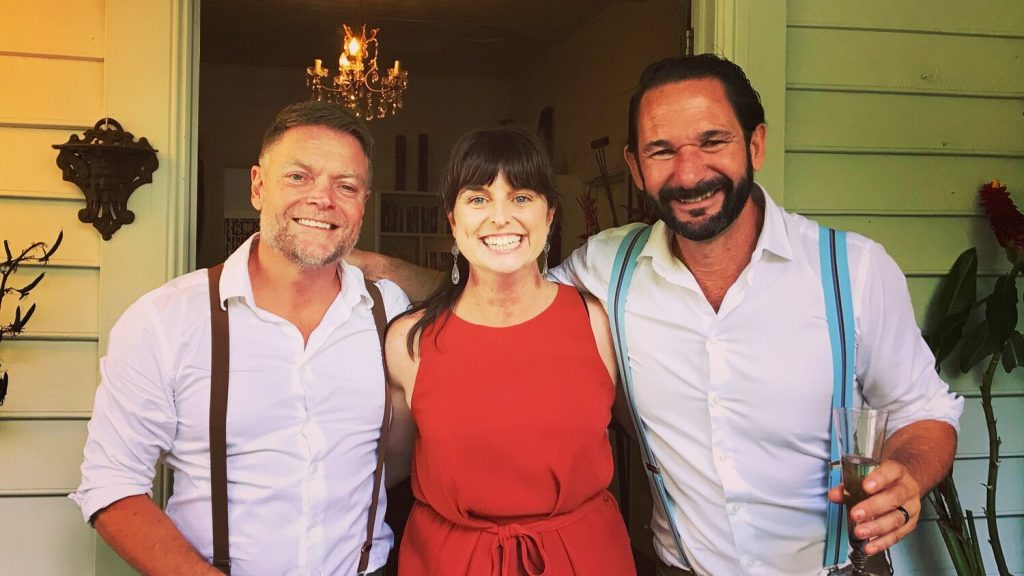 Damion and Michael contacted me in October 2018 asking if I’d be interested in officiating their marriage at their farm in the Byron Bay Hinterland in Dorroughby with a handful of their closest family and friends as witness. When they told me they wanted to celebrate their love with a fun party, so needed a local Byron Bay Celebrant who loved a party and easy to work with – I jumped at the chance. 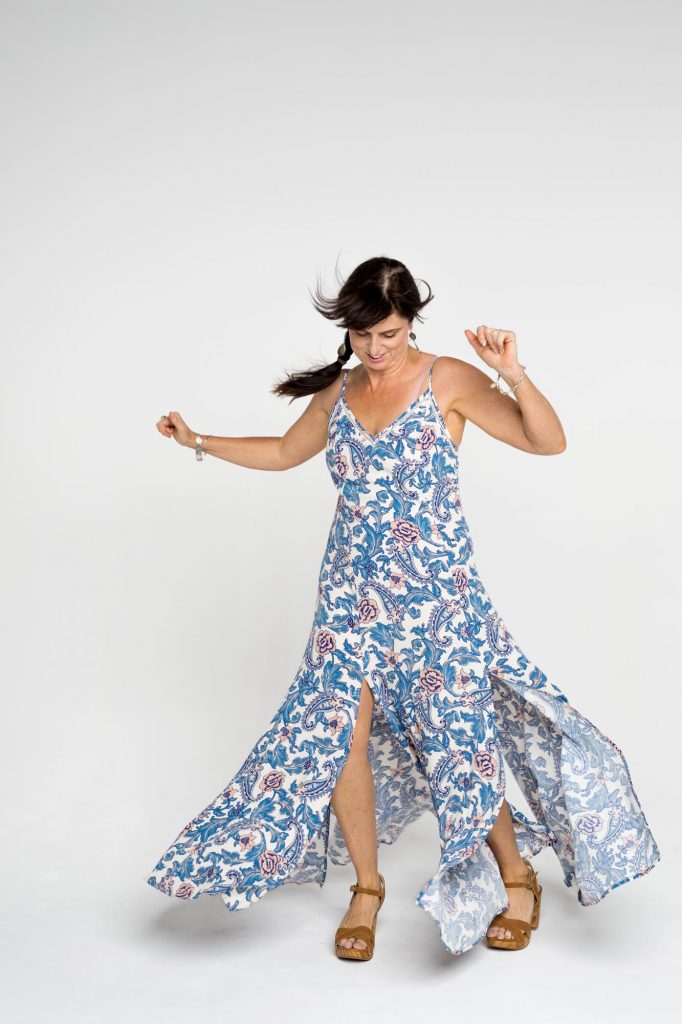 The major thing I’ve learned, the five times I’ve taken on the important role of bridesmaid is, you have to accept whatever the bride and groom throw at you. If the bride wants you to wear a yellow taffeta fufu skirt with a purple polkadot bikini top, and a mariachi hat, then that my friend is exactly what you will wear – no matter what the season, it’s about them not you. 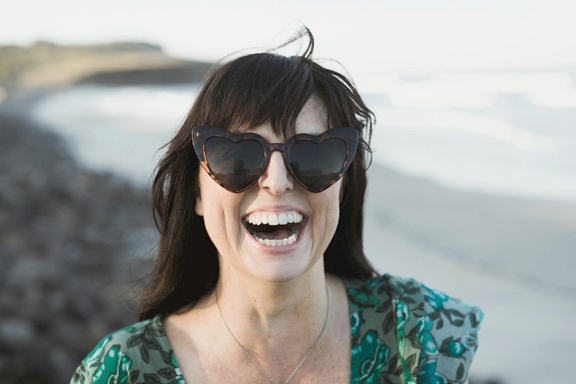 Exactly two years ago, in December 2016, I tagged along with a group of girls from Ballina and Lennox Head, and headed out to The Brunswick Hotel to celebrate a friend’s birthday. Electrik Lemonade were playing and we hired the ever reliable Todd’s Transfers for the return trip. The sun was shining and the drinks were chilled – a perfect Sunday session.