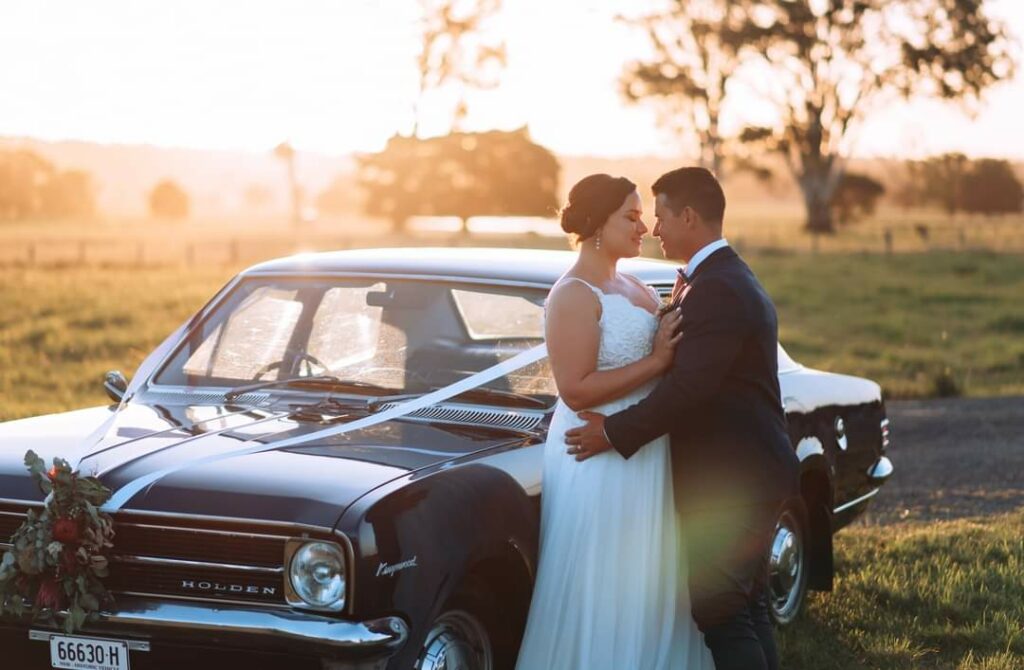 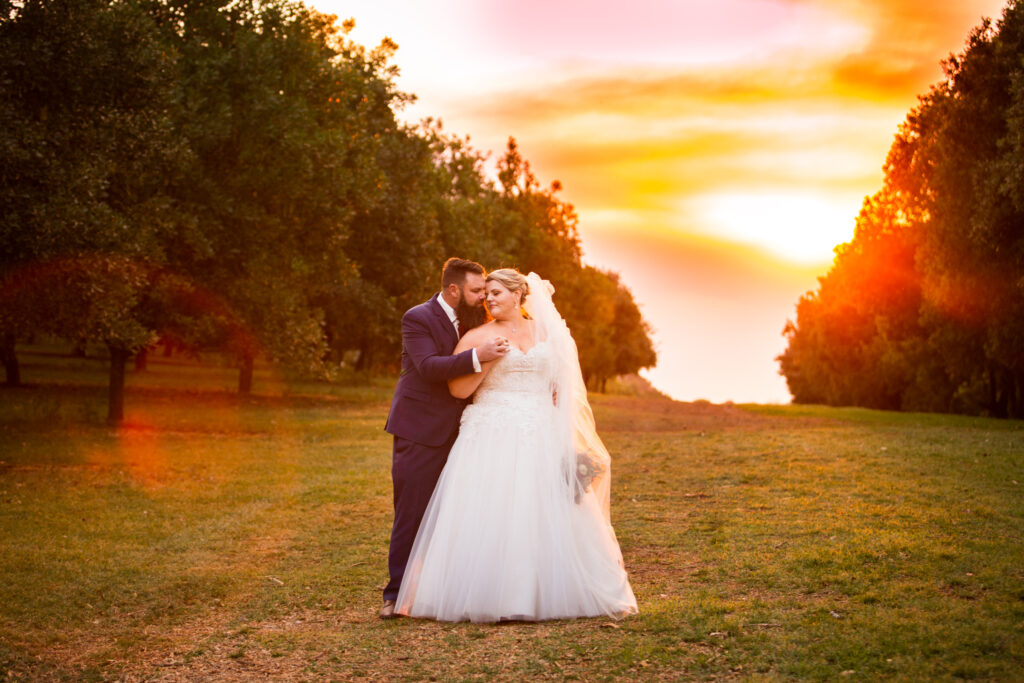 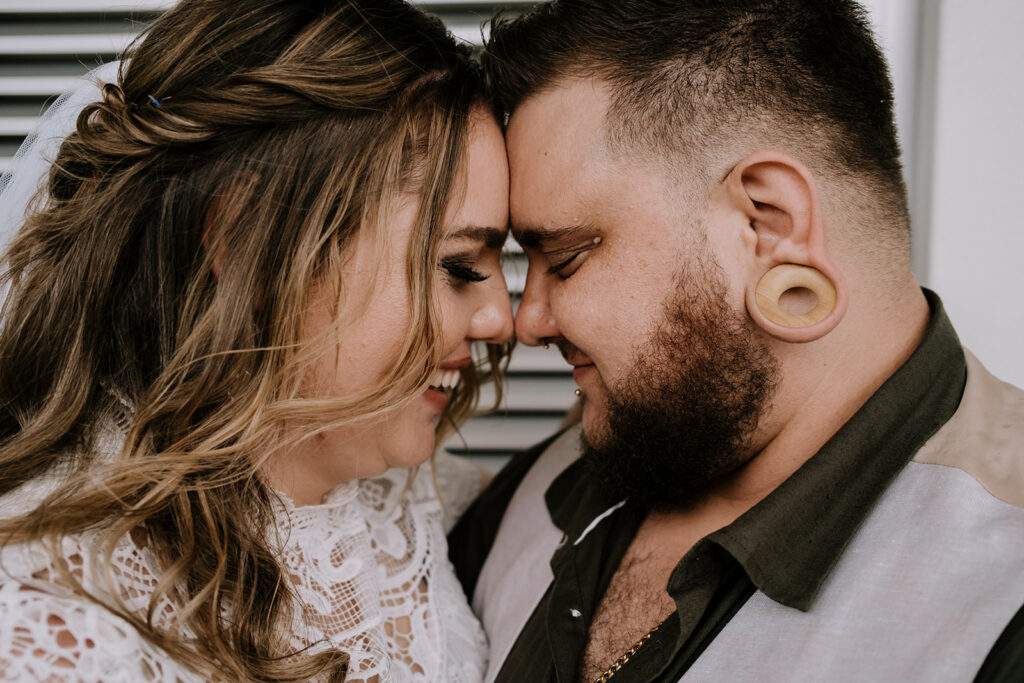 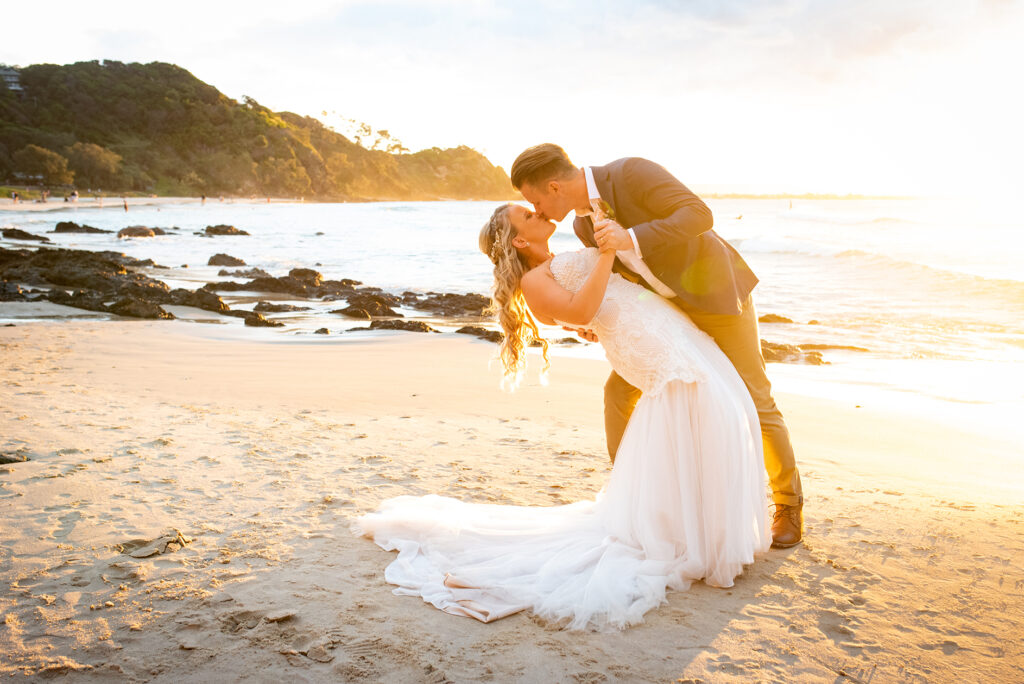 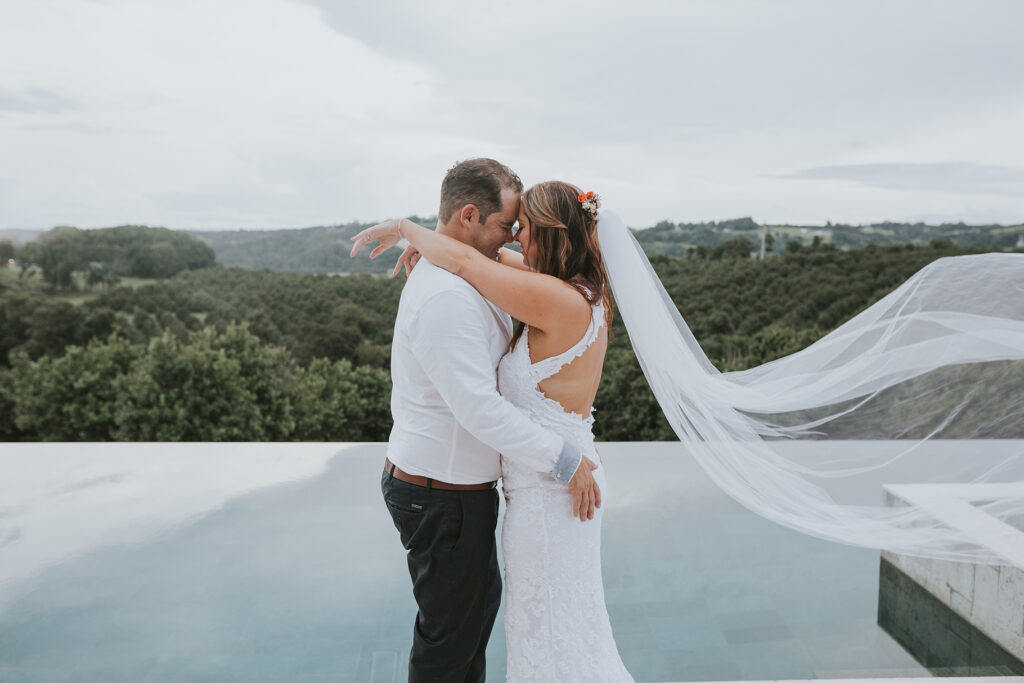 One of the best Byron Bay Hinterland venues is Tides Estate, not only does it include sprawling views over the Northern Rivers farmlands and coastline, it also includes an 8 bedroom, 6 bathroom property, and seperate hall that can occupy 140 guests!

How to write the best vows ever! 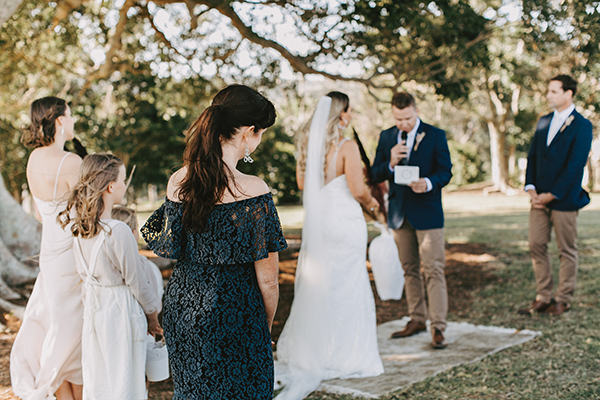 Your wedding is the creation of your very own love day! It’s the day you both officially pledge your love and vow the promises you will keep for the rest of your days. So, writing the most perfect vows, is a really big deal! But don’t worry I’m here to help you, I’m here to read your words, give you honest feedback, and sometimes help with the rewrite. Plus, they really don’t need to go any longer than, one maybe two minutes max! Anything more than that is just a huge yawn. 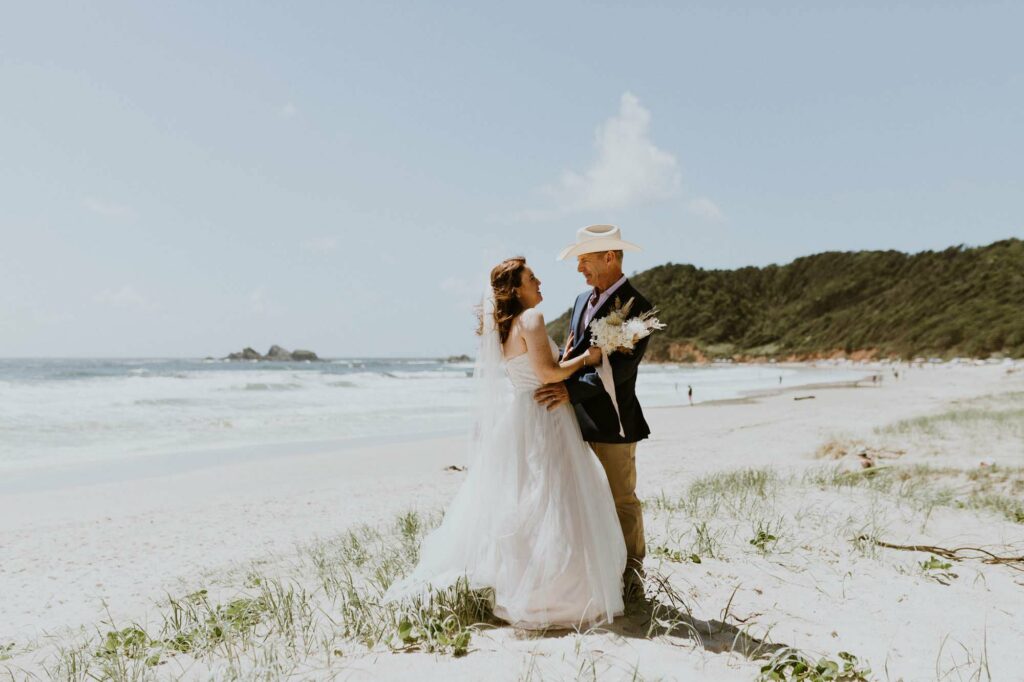 Like many couple’s navigating the current climate, Bel and Tom just wanted to be married. They didn’t care about having a fancy wedding at an expensive venue with a hundred of their closest friends, or elaborate ceremony and reception styling, or a three tiered wedding cake. All they wanted was for the two of them to be officially brought together in marriage, and to share the same last name. 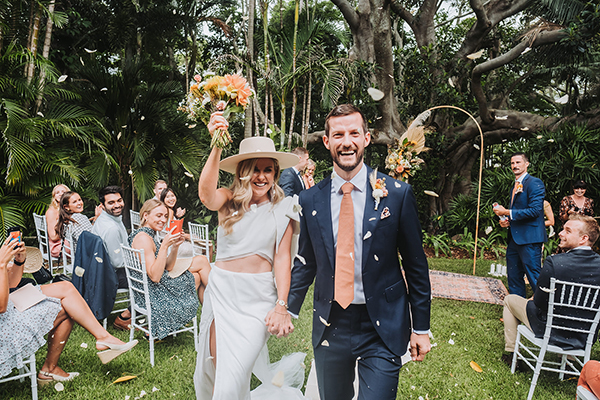 Oonagh and Keelan were really torn on how they should celebrate their wedding at the intimate and popular Byron Bay venue – The Figs. Originally from Ireland, they really wanted to wait out the Covid storm so all their family and friends could travel in from their hometown in Dublin – parents, groomsmen, and bridesmaids. But with all the uncertainty, they also knew they may be waiting years before that could happen. 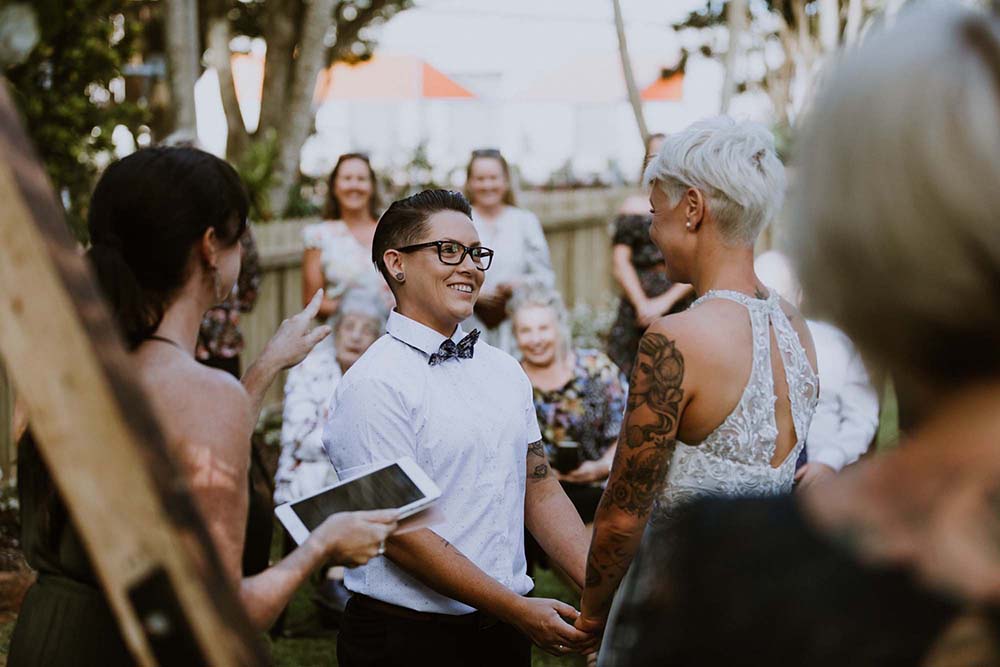 Meg and Tee always wanted a micro wedding that was going to be shared by the people close to them. Although some people couldn’t make it due to travel restrictions, they still went ahead with their stunning ceremony. 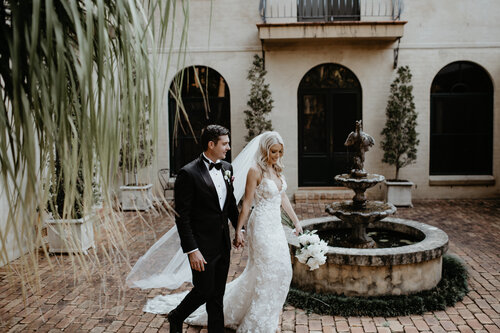 Nick and Katie became Mr and Mrs Crosland back in September 2019, and they chose the stunning grounds of Victoria’s at Ewingsdale in Byron Bay as their luxurious and exclusive wedding venue.

They didn’t want a Byron Bay celebrant who was going to be all serious and create a long and boring ceremony. They wanted someone who would sit with them, learn about their love, and create a ceremony that truly depicted who they were.